Ganoderma Karst, belongs to the groups Eumycota, Basidiomycotina, Hymenomycetes, Aphyllophorales, Ganodermatacese, and is a genus of wood decaying polypore fungi of economic importance. Up to now, more than 250 Ganoderma species have been described worldwide (Wasser, 2011; Kaliyaperumal, 2013). Ganoderma lucidum is a species in the genus of Ganoderma with numerous pharmacological effects (Zhou et al., 2007b). It is named “Reishi” in Japanese, “Ganoderma” in English, and “Lingzhi” in Chinese. Several species of Lingzhi are permitted for use as the raw materials for human health products (Figure 18.1). In China, Lingzhi is regarded as a herb of longevity and has been used for thousands of years, and Lingzhi strains have been commercially cultivated for the preparation of health products. In the late 1960s, cultivation of Lingzhi had been achieved in China; at that time there were only four Ganoderma species both in commercial and research cultivation, which included G. lucidum (Leyss. ex. Fr.) Karst., G. lucidum (Leyss. ex. Fr.) Karst, var., G. japonicum (Fr.) Lloyd., and G. capense (Lloyd) Teng. Then, 1-m-long natural logs were used without sterilization for Lingzhi cultivation. A long incubation time (2-3 years) is required to harvest mature fruiting bodies on such substrates. Since the late 1980s, new and improved cultivation methods, short wood log, and substitute cultivation, have been gradually developed and employed for production of Lingzhi. Along with the recognition of medicinal properties of Lingzhi, commercial interests in Lingzhi products sharply increased during 1980-2000, not only in Asian countries but also in North America and Europe (Chang and Buswell, 1999; Chen, 1999). Meanwhile, various different techniques and media have been successfully utilized for Lingzhi production; and developmental products not only based on Lingzhi fruiting bodies, but also based on Lingzhi mycelia or spore powders. Today, almost all Lingzhi growers prefer to adopt short wood-log cultivation or substitute cultivation for production of Lingzhi fruiting body, and the time-saving fermentation techniques (solid-state culture and liquid-state culture) for production of Lingzhi mycelia. With the development of various techniques for culturing Lingzhi, artificial cultivation of Ganoderma gradually spread from China, Japan, and the United States to all over the world. This chapter focuses on growing Lingzhi in China for production of fruiting bodies, while fermentation techniques that are preferable in producing a more uniform biomass and metabolites are also summarized. Short wood-log cultivation of Lingzhi is described in detail here mainly based on practices in China. Substitute cultivation is used in enclosing the short logs. Cordycepin for Health and Wellbeing

Cordycepin for Health and Wellbeing: A Potent Bioactive Metabolite of an Entomopathogenic Medicinal Fungus Cordyceps with Its Nutraceutical and Therapeutic Potential Abstract: Cordyceps is a rare naturally... 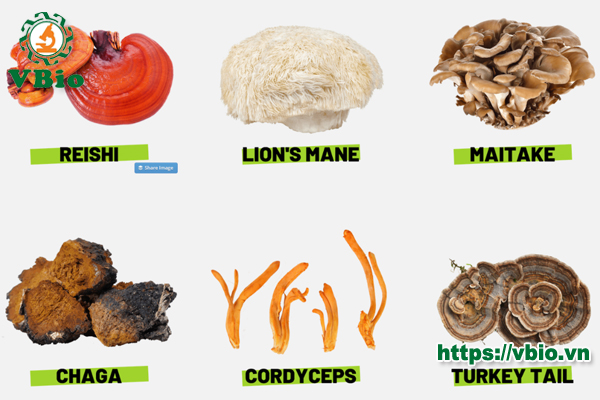 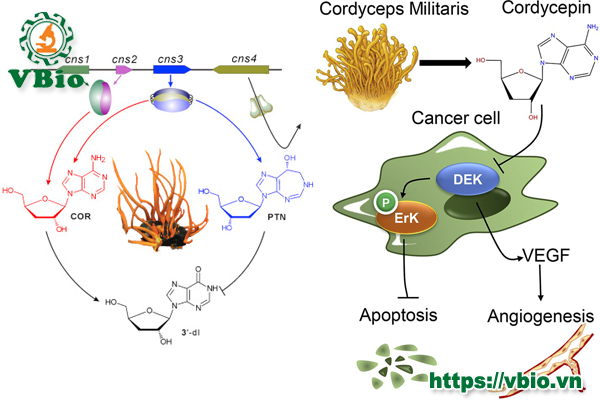 Determination and analysis of cordycepin and adenosine

Determination and analysis of cordycepin and adenosine in the products of Cordyceps spp Cordyceps sinensisis, a kind of precious natural crude drugs and edible mushrooms, were used... 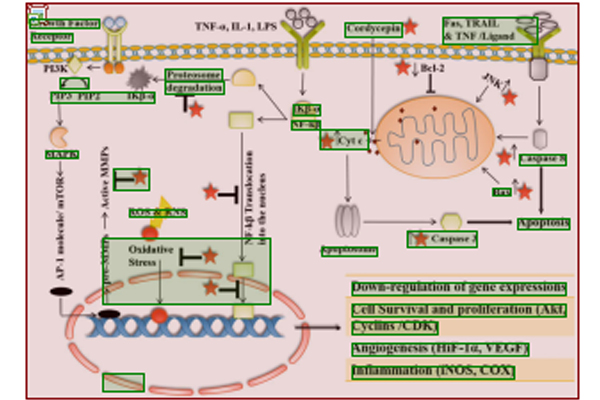 For thousands of years, natural products from medicinal mushroom are being used for the cure of different lethal diseases. Among the huge category of medicinal herbs, the...